Included in this tour

To customise and book this tour please enquire at sales@slowtours.com

Check out some other great tours in NZ and AUS at www.slowtours.com.au

No other services for this tour yet!

Is this what you're looking for? We have other tours like this one.
TapClick here to get in touch with our friendly customer service.
Enquire now
Stay in the loop, find out about our upcoming Slow Tours and be inspired
Follow us on Facebook
Subscribe to our Youtube channel

In Self-Drive Tours, you could also check out these tours 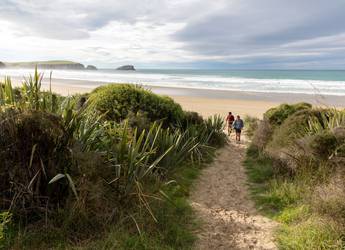 10
This tour has the capacity for 10 people

Enter your email address and we will deliver your "Lord of The Rings Explorer 14-Day Self-Drive Tour" brochure straight to your inbox.